Know what you're getting into when

seeking advice from a psychic reader. 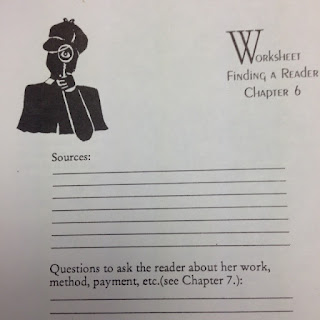 In my book, The Timeless Counselor: The Best Guide to a Psychic Reading learn to chose a psychic reader to match your interests and your satisfaction to the outcome of the session.

Excerpt from "Timeless":
Chapter 6
Finding a Reader
The very best way to find an ethical and competent professional reader is through a recommendation from someone you know who has had a good experience with one. That way you have information beforehand about the reader, method, cost, etc.

Many people have had readings and perhaps you know someone who has, but if not, approach the subject with someone you know is opened-minded.  Once the topic is out in the open, you may be surprised to learn how many people have some knowledge of metaphysics and have received a reading at some time in their lives.  If that is not successful, or you feel a reading is a private matter and would rather do your own search, metaphysical bookstores can be a good place to inquire about local readers. The store clerk might recommend one, or a reader might be on the premises. If a reader is available, meet before the reading to see if you feel comfortable with her, or if this is not possible, ask for information about her before deciding to have a session. If there is no reader in the store, inquire about a local metaphysical educational center where readings are conducted. Some centers have psychic fairs.
Psychic fairs can give you the opportunity to view readers at work. The fairs are usually held in a large hall or room with readers placed individually at their own tables. A name card and price list is on the table. Walk around and after examination of everything you see, go to the reader to whom you are most drawn (TO BE CONT'D in book)

Read more about me and my books at june ahern dot com
at January 29, 2016 No comments:

A PSYCHIC READING AND RELIGION

June, The Pen Goddess
Born in Scotland came to USA, San Francisco with my family at a young age. Enjoyed over 40 years in career as a psychic medium, metaphysical occult teacher and lecturer. Have authored four books, two screenplays and many articles.